Home > World of Music > Is 2016 The Year You Start Playing A Musical Instrument? 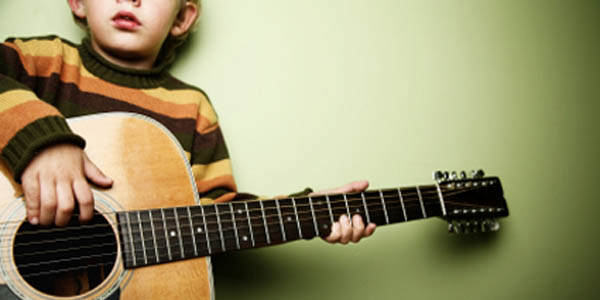 More and more people are taking up a musical instrument, not only because it offers them a great party trick but also because of the physical and mental benefits studying an instrument has. It allows for greater dexterity, mental focus and provides a sense of euphoria when done right. If you are short on time but still want to learn an instrument, here are a few easy choices.

Often confused with a little guitar, the ukulele was first used in Hawaiian songs, but it has found its way into pop music recently. With only four strings and a sweeter sound, it is more uncomplicated and you will quickly be strumming to a catchy tune. Another string instrument to keep an eye out for is the autoharp. It has a sequence of bars joined to its body and when these are pressed down, they play a chord. It was initially used in folk music. 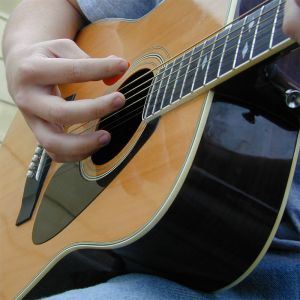 Moving onto reed instruments, the pianica and harmonica are two of the easiest to master. Also known as a melodica, the pianica is looks like a piano but does not require the two hand coordination of a piano, making it easier to learn. The harmonica has been widely used across a variety of genres from jazz and folk to rock and pop. It is a great instrument choice for solo and group performances.

For a folksier tune, the penny whistle or Irish tin whistle is a wind instrument that has a unique sweet metallic sound, instantly recognizable from Irish and Celtic folk music. The penny whistle can be learnt in a week or two, making it an attractive choice for many people. Across the ocean, the bongos present an easy to learn percussion instrument. This Afro-Cuban instrument is widely found in Cuban music. If genres like Afro-Cuban Jazz and salsa float your boat, this is your instrument of choice. However, the world is a wide place with many choices so do your research before settling on an instrument.

This site uses Akismet to reduce spam. Learn how your comment data is processed. 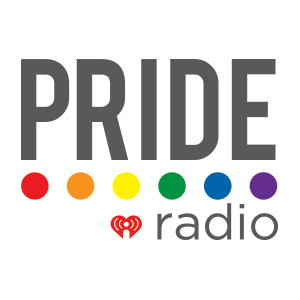 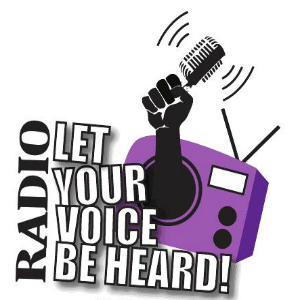